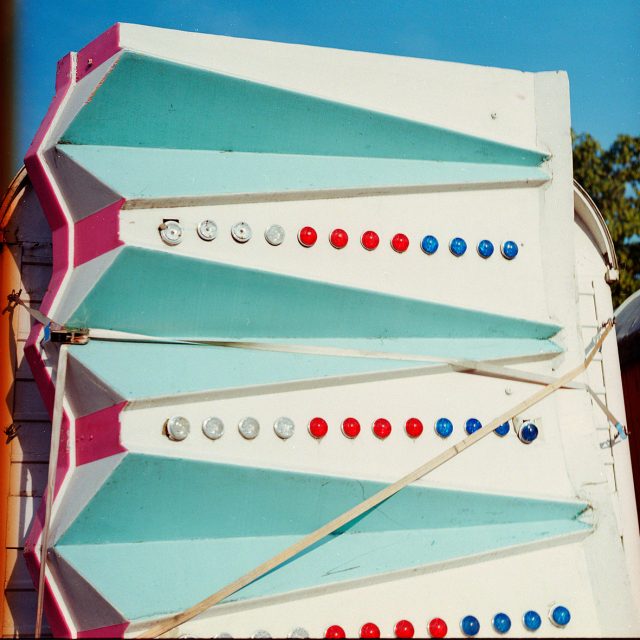 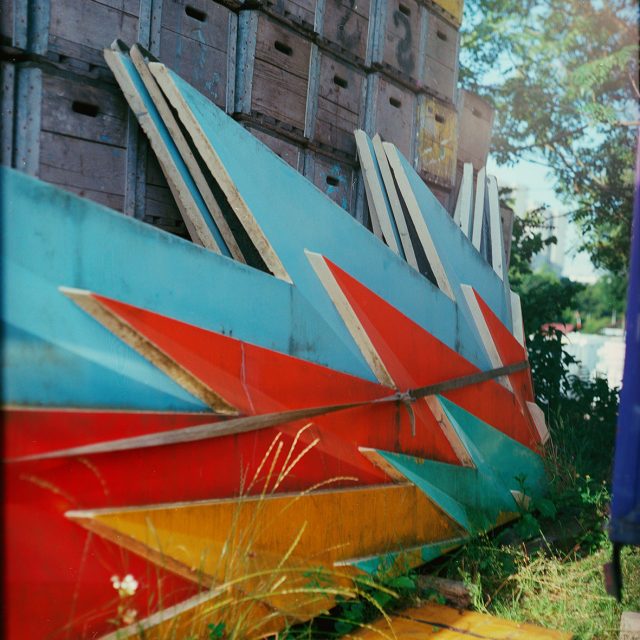 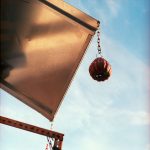 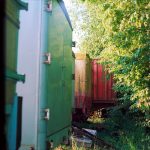 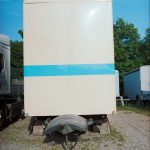 One usually associates analogue photography with small canisters of 35mm film. But arguably the real magic of film photography emerges in larger formats; starting from medium format 120 film, all the way to large format 10×8 sheets. Here the subtle smoothness and resolution of film really comes into play, and the results are unparalleled.

The Pentacon 6 is certainly not an advanced or sleek camera, weighing the best part of a kilo and operating like the 1950’s typewriter it nearly is, but despite all of the niggles and difficulties, the results really speak for themselves. The lack sharpness in the 80mm Zeiss Jena lens doesnt matter due to the size of the film; if anything giving more smoothness to the pictures, and the lower resolution is part of the look, being traded off with warm colours and high contrast. Any clumsiness is forgotten once compared to other 6×6 behemoths, rendering this camera, although primitive, a joy to use.